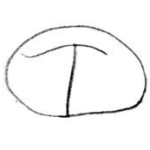 But even now, when I can work legally, I work about 55 hours a week near the minimum wage. And, as always, the money I earn is poured into my art practice which  I make zero dollars from. Now I know there are no episodes to look back. It is the pattern I live in. I am not talking about my limited ability or personal hardships. If there is a “hardship” competition, I know a lot of people who would win the prize multiple times. Rather, what I want to discuss here are the structured situations that anyone can end up in under certain conditions. In my case, the story goes like this: making art is not wage labor; therefore, being an artist cannot be a real job. A Small Asian Girl encounters ‘Generous’ people’s projections on her to be a marginalized immigrant, a rich Asian, the face of diversity, and a perpetual foreigner all at the same time. The artist quits her job over “great opportunities” called residencies and exhibitions to sustain her artist career, then tries to find a new, obviously unstable, job after the opportunity is over. The pattern reboots periodically. These comical scenes are what make up my life. Some people disguise all this as an opportunity and required passion for art. But I, or rather we, are the ones consumed by this opportunity and used as fuel in the world. This is definitely not an ‘episode.’

I remember a co-worker who used to be a math teacher in her country. In the U.S., she gave foot massages and painted customers’ nails with a nervous smile. She worked 50 hours a week and longed for her son, who still lived in her home country. I also remember a white colleague who was angry about the inequality of opportunity. But, at the same time, when she taught English at a school in an Asian country on a travel visa for a few months, even though she hadn’t majored in English or English education, and even though she wasn’t interested in Eastern culture, she was able to travel abroad after getting a fat paycheck from the school. The two stories sound different, but they were produced by the same root problem. To naively think it’s just about personal lives and different choices, I have been too fortunate and unfortunate as I come and go from place to place. To naively stay as a third person, I have witnessed too many things out of the corner of my eyes. Also, I am aware of my own privilege. Most of all, as an artist, I can tell this story. Thanks to the support of my family, I still have the choice to quit my day job without worrying about paying rent now. So, I want to use this privilege not just for me, but for us. Through my art practice, I hope to expand the idea of who is considered ‘us.’ (2019) 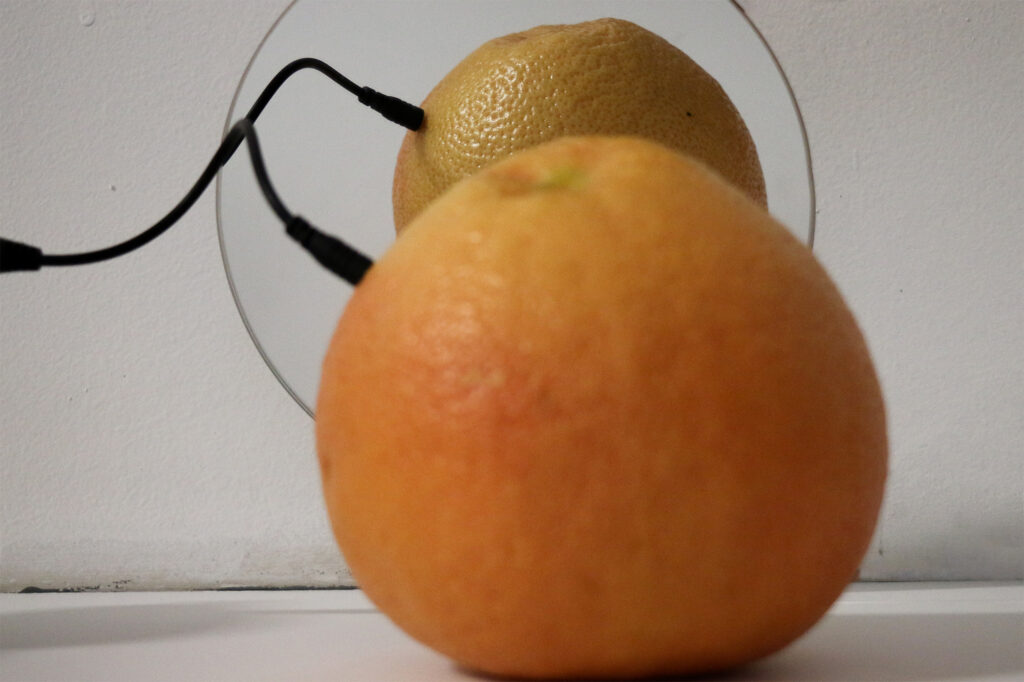